Hi in this post I'm going to talk about the dispute between Pakistan and India. I will only talk at the nuclear level. Well, nearly all country side by side trying to be more powerful by making different types of weapons. missiles and all that including pak and india. Both countries need to be calm down and save their future. Concentrates on poor peoples instead of being more powerful and stop trying to be awesome. If humans don't want to live in peace, let the other creatures be in peace. :p

It is clear that nuclear weapon can not only bring destruction of the human race, but the devastating effect on our environment also that could be long lasting. If Pakistan fought nuclear battle with India that would create a dense smoke layer that could cover the whole globe and it will block 10% of sunlight. The cause of this temperature would drop and we might face coldest temperature in over 1000 years. This charge will bring devastating effects on earth. There might be greatest famine in the world, because growing seasons could be excluded from for over a decade. 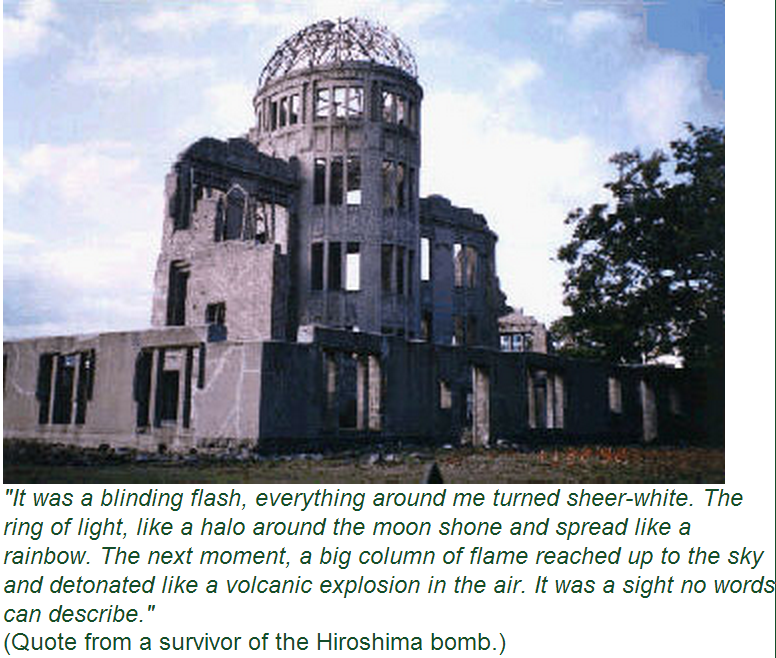 Presently nuclear weapons not only threat the whole world, but also the environment. From its production lot of hazardous chemicals drain out in water, soil and air. Which I think I don't need to explain everyone know its effect on our health. 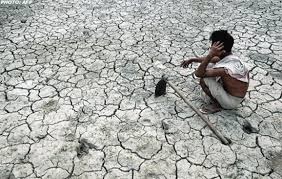 In countries like Pakistan and India, I don't think there would be a waste management plant that are working their best to clear waste, but countries link America do. But one thing keep in mind. Reports have revealed that despite having spent millions of dollars to clear waste America is still facing waste problems and that is uncontrollable. Some of these plants actually also filter water plants that are affecting human health instead of saving.
Pakistan and India have 100 Hiroshima-sized weapons in 2006..
DONT FORGET TO LIKE,COMMENT AND SHARE THIS POST
Posted by Hamza at 11:30
Email ThisBlogThis!Share to TwitterShare to Facebook
Labels: AMAZAING NEWS, TECHNOLOGY NEWS