Home » KNOW HOW » SEE WHAT OUR ATMOSPHERE COMPOSED OF

SEE WHAT OUR ATMOSPHERE COMPOSED OF


These are mostly found in the lower part of the atmosphere.

Atmosphere is a combination of many gases. These gases are directly or indirectly necessary for the survival of atmosphere. About 99% of the atmosphere consists of only two gases i.e. Nitrogen and oxygen and the amount of other gases are only 1% atmosphere is made of about 78% of nitrogen and 21% of oxygen. 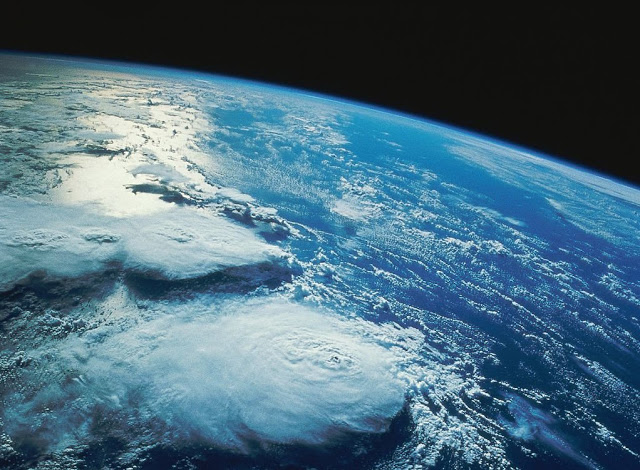 Importance of nitrogen
The fertility of soil depends on nitrogen. This gas is necessary for the growth of plants. It also helps in controlling fire.

Importance of oxygen
Oxygen is necessary for life. When we breathe, we absorb oxygen in our body. This gas interacts chemically with other elements immediately. It is absorbed into our blood. It gives us energy by burning our food. The survival of life is impossible without this gas. Oxygen helps in burning all kinds of energy resources e.g. Coal, oil, natural gas etc. 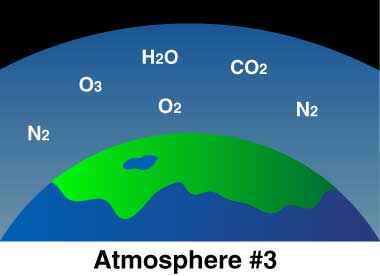 Air contains pollution. Minute particles are suspended in air. The smoke from factories and vehicles contains a huge amount of carbon monoxide, sulfur and carbon dioxide etc. During burning the smoke particles enter into the air in the form of pollution.\polution is affecting the atmosphere of industrial cities. This is dangerous for public health. It causes diseases of the throat and breathing. Pollution also contains gases which rise up in the atmosphere and finish the ozone gas. In this way the amount of ozone is decreasing. The dust particle also flies from the earth's surface and enter the air. Their quantity is not uniform. Their quantity is greater in deserts as compared to humid areas. Their quantity is also large in urban an rural area.

DONT FORGET TO COMMENT AND SHARE.
GET FREE EBOOK " CAUSES OF EARTHQUAKE" BY JUST PUTTING YPU EMAIL ID IN SUBSCRIPTION BOX.
Posted by Hamza at 00:04
Email ThisBlogThis!Share to TwitterShare to Facebook
Labels: KNOW HOW