Here I mentioned some of the dreadful effects caused by telecom towers situated in areas.
Raman KR, a scientist who did research on this subject. 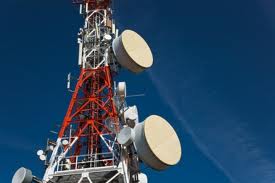 Two types of effect caused by this. Thermal and non-thermal effects.

Thermal effects:
These effects on those who live nearer to those towers


Non thermal:
Theses on those who love little far from the towers


Peoples who are living near towers should test their houses for radiations. And  use anti radiation devices to prevent  diseases.

Posted by Hamza at 03:10
Email ThisBlogThis!Share to TwitterShare to Facebook
Labels: HEALTH